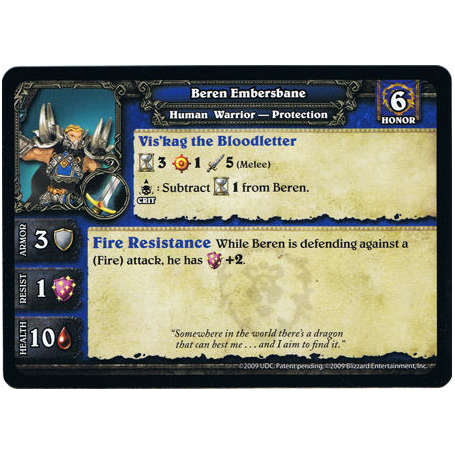 Beren Embersbane, Human Warrior with Protection specialization, is a hero of the Alliance, its rarity is: "Common".

First card : "Mocking Blow" : Target enemy takes 1 damage, then immediately makes an attack against this character if able. (The targets controller chooses the attack and pays all costs) 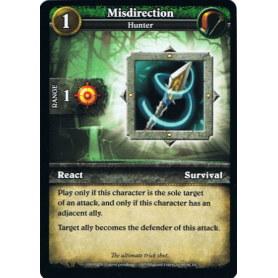 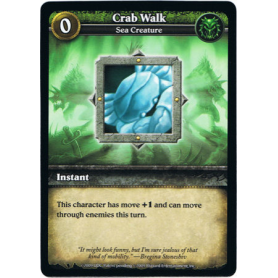 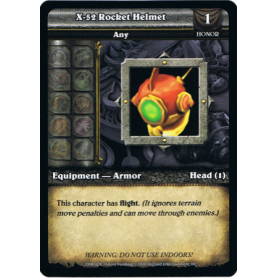 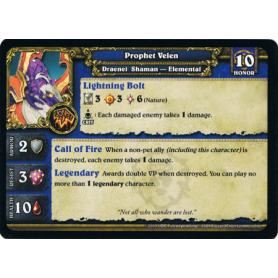 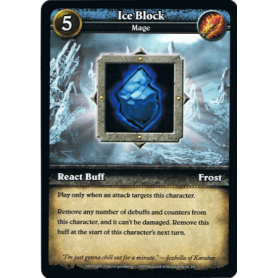 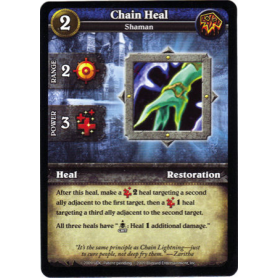 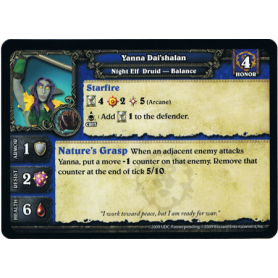 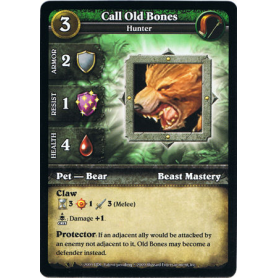 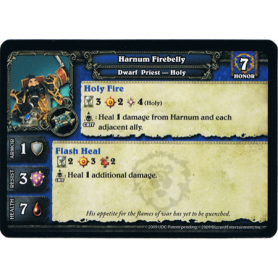 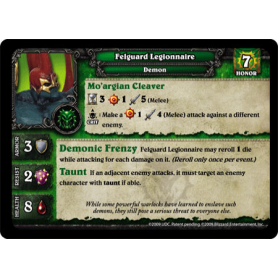