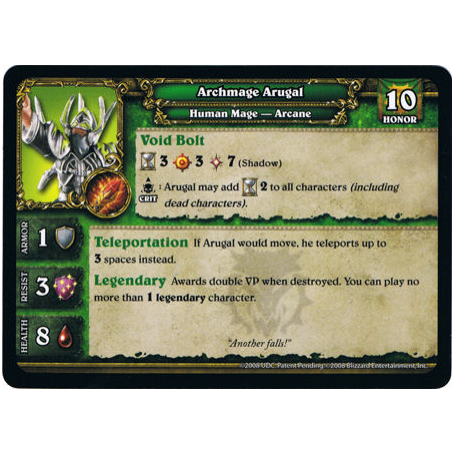 Archmage Arugal, Human Mage with Arcane specialization, is a hero of the Monster, its rarity is: "Epic".

First card : "You, Too, Shall Serve!" : T1 R3 / play only during ticks 6-10. End Arugal's turn, gain control of target non-legendary enemy and immediately take a turn with it. Both that enemy and Arugal pay its costs for the turn.

Second card : "Counterspell" : T3 R3 / Play only when an enemy plays an ability other than a melee attack. Negate that ability 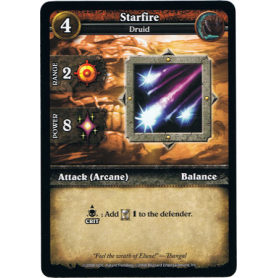 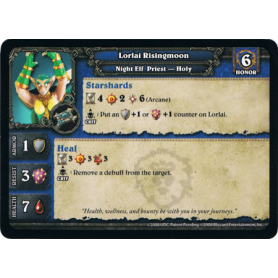 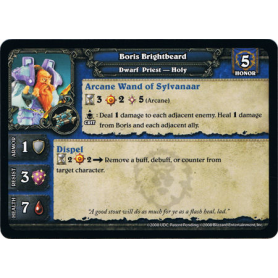 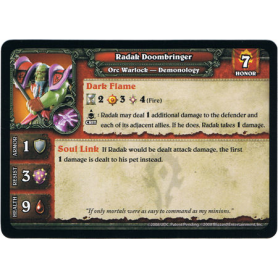 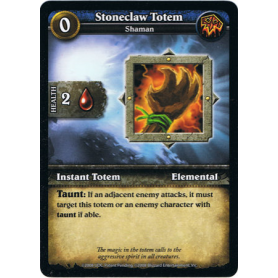 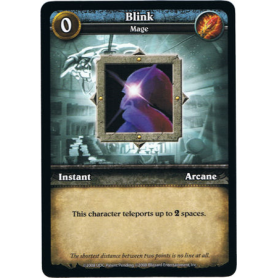 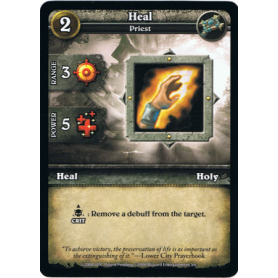 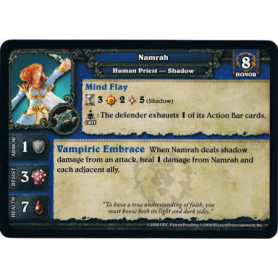 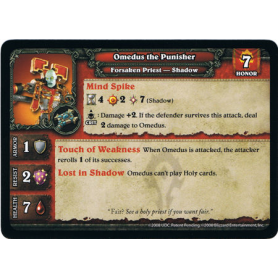